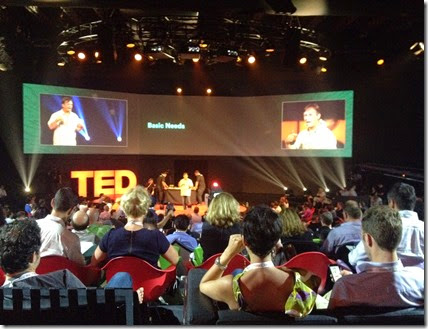 Attending a TED event is like spending 5 days surrounded by shiny objects – great opening lines to speeches, weird facts, interesting turns of phrase, amazing visuals, and those random ideas that you get that are sparked by something that the speaker says, and more –  and from amongst all this having to choose what to pick up and take with you. These are some of the shiny things that I picked up this year: 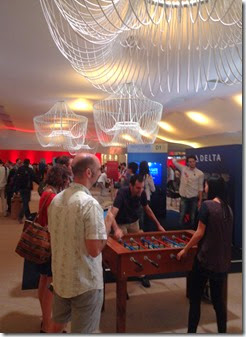 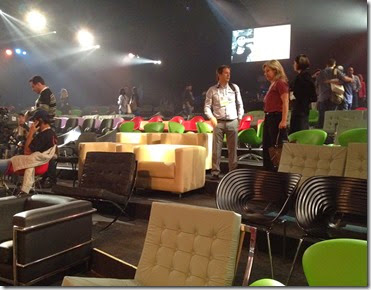 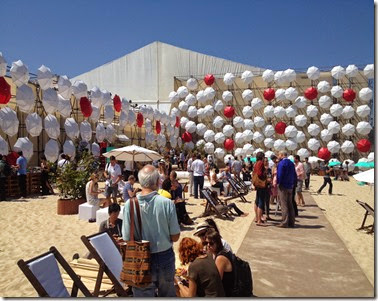 I enjoyed going back through my notes to write this blog post and see what had endured for me a month now from being with TED in Rio. There are plenty of shiny objects still glittering around in my mind!

Followon TwitterSubscribeto RSS Feed
Systems Thinking and Sustainable Development: 124 Books by Balaton Group Me... Holiday Greetings from Bright Green Learning (and How To DIY e-cards with P...
Scroll to top