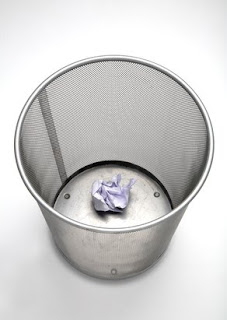 I am at a workshop of the International Union for Conservation of Nature (IUCN) Commission on Education and Communication (CEC) in the Scottish Highlands (beautiful, yet not the best place to be when an Icelandic Volcano erupts.) CEC is one of IUCN’s 6 expert Commissions, which are global knowledge networks of individual practitioners that contribute to the organization’s conservation and sustainability work.

CEC aims to innovate; it is the learning and education-focused network within the IUCN system. New tools, social media, innovative learning has always been an area of exploration for the CEC. For example, in September 2007, it held a workshop on New Learning for the Arab Region at the Library of Alexandria in Egpyt where we looked at all kinds of social media and technologies. CEC makes an effort to test and model new tools and technologies in its work.

This meeting has been no exception, thanks to Posterous (self proclaimed as the “dead simple place to post everything”). We have been experimenting using Posterous as workshop support and it has been working brilliantly, making us virtually paper free, helping with simultaneous reporting, and providing practically instant feedback on group work and planning. Here’s how we have been using it:

We are just about to end our meeting, and no paper has been circulated, no flurry of USB key swaps, or promises to send around this or that. It’s done, organized neatly on the simple Posterous interface, and we all have access to all the inputs, products and materials, to get on with once we return home. And we all contributed to it, through the simple means of email.